Mankind's need of freedom from oppression.

To save the life of the mother.

I am very blessed that my mother; her parents and family demonstrated, lived and passed on to myself and many others a strong faith in God.

Keep me in your prayers. Thank you. 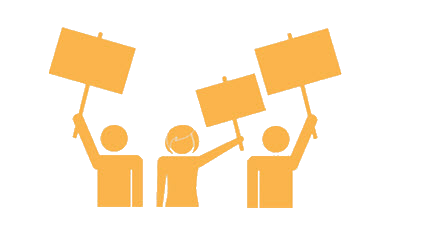