In the Old Testament, a number of provisions were made to protect the cultural integrity of Israel. Deuteronomy 31:12-13 required that all foreigners dwelling in Israel must enter into the covenant to obey God. Those who did not support God’s leadership were not allowed to enter the land. Aliens in Israel were not given the same status and rights as Jews in the land. (Deuteronomy 1:16, Numbers 15:16).

At the same time Jews were to treat aliens with respect. Exodus 22:21 says, “Do not mistreat or oppress a foreigner, for you were foreigners in Egypt.” The alien was put in the same category as widows and orphans - they could receive a portion of the tithe (Deuteronomy 14:28-29) and had access to the gleanings in the field (Deuteronomy 24:19-22). It is also worth noting that these provisions did not apply to the foreigner who was temporarily in the country for work or other purposes.

Romans 13:4 teaches that government “is a minister of God to you for good. But if you do what is evil, be afraid; for it does not bear the sword for nothing; for it is a minister of God, an avenger who brings wrath on the one who practices evil.” We should expect the government to protect our borders and to punish those who break our laws. We should also treat both citizens and aliens with respect and dignity.

“You shall not wrong a sojourner or oppress him, for you were sojourners in the land of Egypt." (Exodus 22:21 ESV). 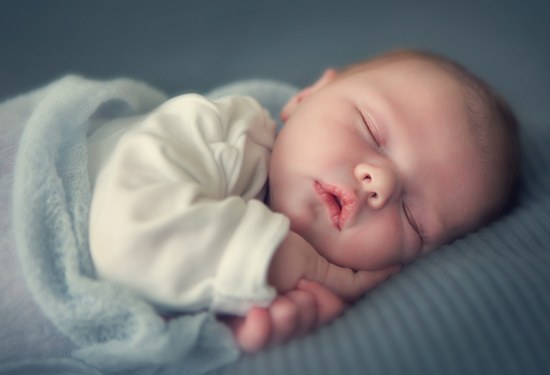 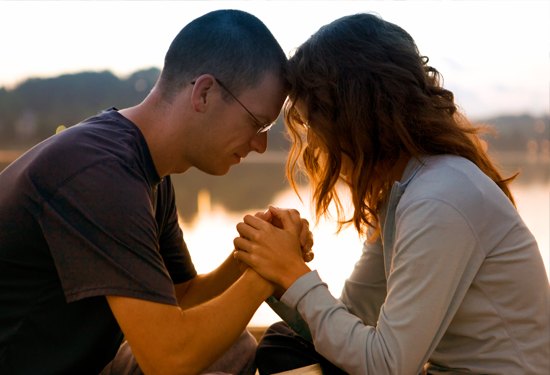 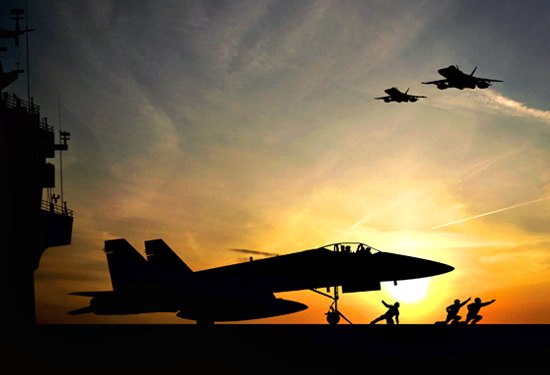 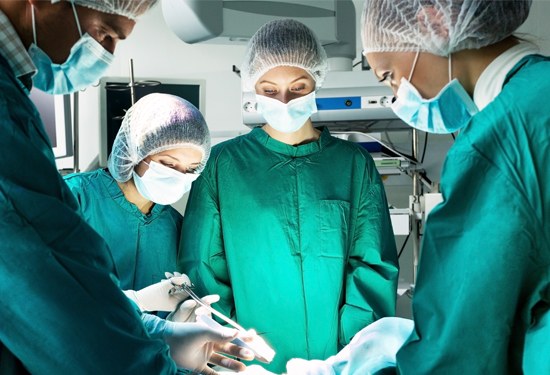 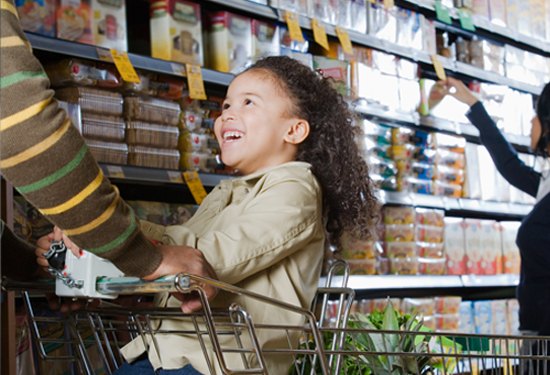